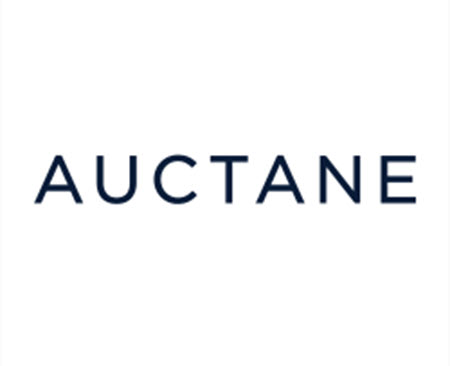 Auctane is offering its ShipEngine solution to merchants in the UK, it announced this week. The multi-channel, multi-carrier API platform is now available in the UK and will become available in France and Germany later this year.

It said the ShipEngine API is specifically designed to help with order fulfillment and shipping management processes that enables merchants to successfully ship more efficiently and effectively across online channels.