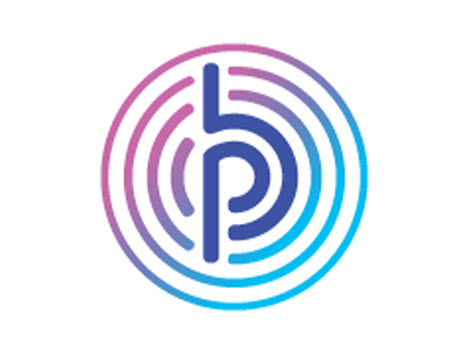 Inventory surpluses among large retailers are leading to widespread discounts for US shoppers, according to Pitney Bowes. Shoppers anticipate taking advantage of markdowns over the next six months, it found in a new survey. It also found that many survey respondents who are shopping online said their top reason for doing so was in order to save a trip to the store.

Pitney Bowes surveyed consumers on how markdowns on items like casual apparel, home appliances and furniture would affect their online purchasing behavior in the next six months and found that 49% of consumers, including 60% of Millennials, plan to buy more online in the next six months because of these trends. At the same time, 15% of all consumers are unlikely to buy discounted items because they are cutting back on spending.

Pitney Bowes also asked survey respondents why they chose to shop online instead of in-store. The results revealed that some but not all pre-pandemic ecommerce behaviors have returned.

Pitney Bowes also asked questions around paying for faster shipping and found that 23% of parents and 22% of Millennials are willing to pay for speed.

The full press release along with the survey methodology can be found on BusinessWire.