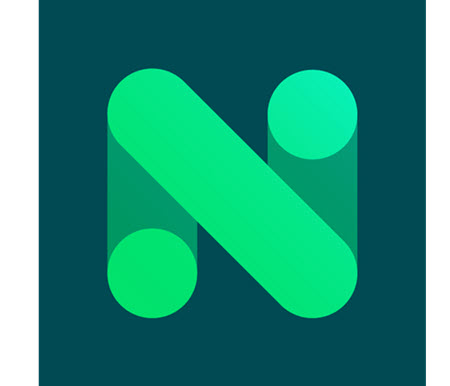 Shoppers are getting hooked on the benefits of retail subscription programs, if new data from research firm Numerator is any indication.

There are differences among the three programs. The research firm found that overall, Amazon Prime retained the highest satisfaction rate, while Walmart+ has shown the fastest adoption. As for Target, its Shipt Everyday program is breaking out with same-day delivery and capturing more trips, spending, and share from subscribers than Amazon or Walmart, according to Numberator.

One thing that popped out at EcommerceBytes is that Amazon Prime likely paved the way for rivals by doing the initial hard work of selling shoppers on the benefits of retail subscription programs. Numerator found that nearly three-quarters (73%) of Walmart+ subscribers also have Amazon Prime, while 53% of Shipt Everyday members also have Prime.

However, 80% of Prime members intend to renew, compared to 49% of Shipt subscribers and 48% of Walmart+ subscribers.

You can check out the tracker on the Numerator website, which includes details such as each program’s Net Promoter Score and customer satisfaction rankings.