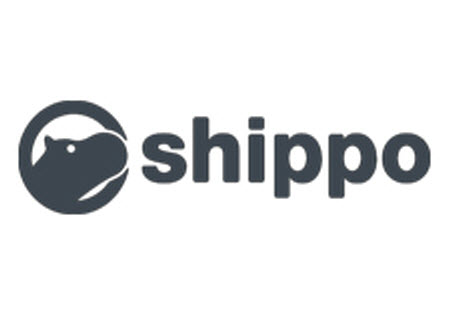 Shippo is expanding its ecommerce shipping platform internationally with a new R&D center in Ireland. The new facility will help the company support merchants looking for a global end-to-end shipping solution.

In its press release announcing the news, Shippo touted recent milestones including a new multi-year partnership with Shopify; the launch of Shippo for Platforms; and international carrier expansion – a reference to adding seven new carriers across five countries, including France, Germany, Italy, Spain and the UK.

Shippo cofounder and President Simon Kreuz said the Dublin team will work with the US engineering teams and will also spearhead new initiatives for the European market – including platform API optimizations, carrier integrations, and building a brand new mobile app.

The current head of engineering for Shippo in Europe Ashutosh Saxena will lead the Irish team. This week’s news represents an acceleration of Shippo’s plans to expand internationally, with the company growing its workforce and its shipping infrastructure into the global market.

“Shippo’s vision is to provide Amazon-like shipping to all e-commerce merchants, and it is a wonderful career opportunity to join the company at this stage,” Saxena said. “As a home to some of the best engineering talent in the world, Ireland felt like a natural next step for Shippo as we continue our international expansion, and I’m excited to help lead this effort locally.”

Shippo also noted in this week’s press release that it had over 120,000 customers including platforms, marketplaces, warehouses, and brands that use its platform to access over 85 global carriers.