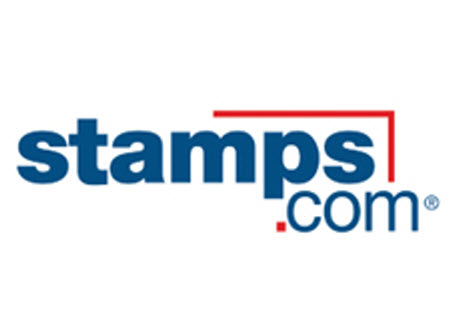 The company that owns Stamps.com and a host of other shipping services rebranded to Auctane weeks after it replaced its CEO and months after being acquired by a private equity firm. But online sellers should not panic – the corporate maneuverings don’t appear to effect customers directly, at least not now. Stamps.com will continue to operate under its current name, as will its sister services.

The rebranding appears to signal a new focus from the corporation on larger merchants. Auctane said its solutions power hundreds of thousands of merchants who collectively sell and ship over $200 billion in orders to customers annually. “While the traditional small business and home-based mailing and shipping markets served by its Stamps.com product continues to thrive, the company has seen incredible growth fueled by its e-commerce solutions targeted at online sellers of nearly every size.”

Private equity company Thoma Bravo took Stamps.com private in early October for about $6.6 billion, and in November, longtime Stamps.com CEO Ken McBride stepped down. He agreed to remain at the company through the end of the year to assist in the transition, and he remains on the company’s Board of Directors going forward.

Nathan Jones, who had joined Stamps.com after it had acquired ShipStation, replaced McBride at the newly named Auctane corporate parent in November. At the time he said in part, “Under the visionary leadership of Ken McBride, Stamps.com has become the leader in solving shipping and logistics problems for merchants around the globe. Our company will continue our mission to assist every merchant, wherever they sell and however they ship, exceptionally efficient at fulfilling orders.”

The company that acquired Stamps.com (now Auctane) describes itself in part as follows: “Thoma Bravo collaborates with its portfolio companies to implement operating best practices, drive growth initiatives and make accretive acquisitions intended to accelerate revenue and earnings. Over the past 20 years, the firm has acquired more than 325 companies representing over $100 billion in enterprise value. The firm has offices in Chicago, Miami and San Francisco.”

In Friday’s press release announcing the corporate rebranding, Auctane said the change “reflected a nearly decade-long growth in the company’s e-commerce business and its position in the industry as the leading global SaaS e-commerce logistics company.”

Auctane CEO Nathan Jones offered up a special message for customers on the Auctane.com website. In his post, he wrote, “While Stamps.com remains a growing product with incredible impact, over time, our other products have become market leaders as well. Our e-commerce focused products, including ShipStation, ShipEngine, Metapack, and ShippingEasy, have become household names in commerce around the globe. With our increased impact, the Stamps.com name is no longer a broad enough umbrella to fully encompass our mission.

“This is why we’ve changed our name to Auctane.”