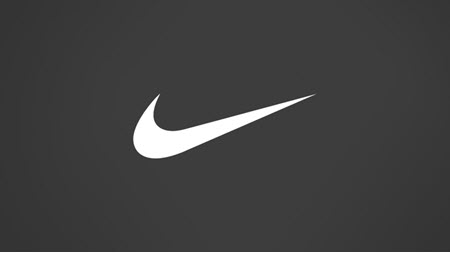 Nike CEO John Donahoe pushed the concept of “disruptive innovation” while CEO of eBay. He’s still attracted to the “cool kids” – in the latest case, the founders of a company who embrace the “metaverse” by making digital goods; in one collaboration, RTFKT sold over $3 million in digital sneakers in under 7 minutes (digital, as in you can’t wear them in real life).

Nike acquired RTFKT, it announced yesterday, which, according to other media outlets, is pronounced “artifact.” The company was founded 2 years ago by Benoit Pagotto, Chris Le and Steven Vasilev, and in May, they announced an $8 million funding round led by venture capital firm Andreessen Horowitz. (The term sheet was signed on Zoom, they noted.)

In their May announcement, the cofounders of the UK-based company wrote, “NFTs are a transformative medium that is going to develop a new paradigm between creativity and commerce. We believe when communities organise and demand influence, they can move the world and turn the old guard on its head.”

“Nike is the latest brand to wade into the NFT space, and follows fashion powerhouses such as Burberry, Gucci, Dolce and Gabbana, and more,” according to the Daily Mail.

In a post on LinkedIn, cofounder Vasilev wrote, “WE GOT ACQUIRED BY @NIKE to fuel the digital future! Feels like a dream, we started RTFKT inspired by Nike 2 year ago. Today we merge forces to take the Metaverse to a new frontier.”

John Donahoe said in Nike’s announcement on Monday, “This acquisition is another step that accelerates Nike’s digital transformation and allows us to serve athletes and creators at the intersection of sport, creativity, gaming and culture.

“We’re acquiring a very talented team of creators with an authentic and connected brand. Our plan is to invest in the RTFKT brand, serve and grow their innovative and creative community and extend Nike’s digital footprint and capabilities.”

Do you think digital sneakers will impact ecommerce? Let us know in the comments below.