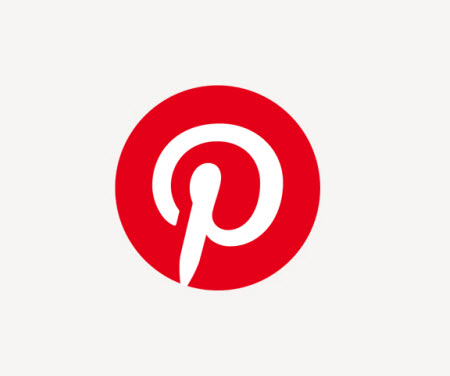 Pinterest launched a new feature on its mobile app called “Pinterest TV” where users can watch “live shopping experiences.” But it appears Pinterest TV is not about giving online sellers a platform for their goods, but rather, about creating engaging content to keep users coming back and about creating more “inventory” (in this case content videos) in which to display more product ads.

A spokesperson explained, “With Pinterest TV, creators can tag products that they’ll be showcasing via Product Pins, which Pinners can shop and then purchase on the retailer’s site.” (For example, we saw a hand mixer featured on a Pinterest video that ultimately led back to Kohl’s.)

“Pinterest continues to focus on driving shopping with intent and have found Pinners spend 2x more than people on other platforms and have 85% bigger baskets at checkout,” according to the spokesperson.

In an article about the new channel, TechCrunch said Pinterest is heavily investing in helping creators make videos and is offering tools to allow them to monetize their content, “like those for enabling affiliate links, partnering with brands on sponsored content, product tagging and more.”

In its press release, Pinterest said episodes would begin airing on Pinterest TV on November 8, with episodes Monday-Friday at 6PM Eastern on iOS and Android. “Each Friday, products will drop in a live shopping setting where Pinners can take advantage of discounts from brands including All Birds, Crown Affair, Melody Ehsani, Outdoor Voices, Mented and more.”

The episodes will give creators another way to connect and interact with members of their community and offer exclusive deals to those in attendance, it said, “giving marketers and advertisers another avenue to Pinterest’s growing shopping platform and taking advantage of the growing interest of live stream shopping.”

Brands can learn more about advertising on Pinterest on this page.

Update 11/2/2021: As Variety points out, “Pinterest isn’t disclosing specifics on revenue-sharing deals for Pinterest TV at this stage.”