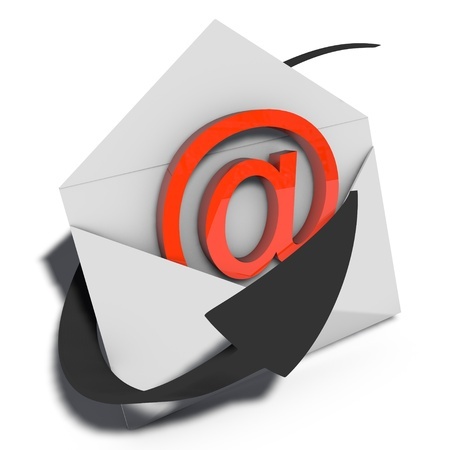 A new survey said consumers don’t buy on social media, despite the fact that small businesses are trying to reach them there.

Constant Contact surveyed over 2,000 consumers and small-business leaders and found the two groups often differ about what content, communication methods and online experiences are most valuable.

The survey found that 63% of small businesses were most likely to use social media to promote themselves online, and 24% said it was their most critical marketing channel to drive business during the pandemic.

But while 45% of shoppers said social media was effective at getting their attention, they said they were much more likely to buy following an email or a text. 34% cited email as the most helpful method of communication when considering a purchase, 30% cited text messages, and 20% cited social media. (Note that Constant Contact is an email list-hosting service.)

The survey also found that 40% of consumers were not influenced in purchasing decisions by emails checking on their well-being. Instead, emails with a clear discount code or coupon are most likely to be opened (77%) and lead to purchase (67%).

The survey was conducted for Constant Contact by WiseWorks, which surveyed 1,000 small businesses and over 1,000 consumers who had made at least one purchase online since March 1, 2021. Both surveys were conducted between June 23 and July 2, 2021.

You can find additional results on a special survey landing page and in the company’s press release on the Constant Contact website.