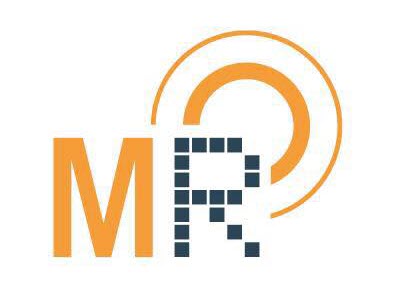 Who are the top-five retail advertisers so far this year, who is outspending Amazon, and why is apparel seeing red-hot sales? According to MediaRadar, Walmart, Amazon, Office Depot, The Home Depot, and Target are spending the most, with Walmart outspending Amazon.

Collectively, the top five companies have spent $1.03B on advertising, year-to-date (YTD), which is up 8% when compared to the same time in 2020, where the same five companies spent a combined total of $954M.

MediaRadar also said its study found that, year-to-date, Walmart has outspent Amazon by 6%.

Some other stats worth noting:

CNBC had some interesting statistics to share on retail trends – it called the post-pandemic period a “golden moment” for apparel: “Clothing sales cratered during the pandemic as consumers had few reasons to dress up. That trend has reversed. Apparel sales are up 46% so far this year compared with the same period in 2020 and 7% compared with the period in 2019, according to The NPD Group, which tracks retail trends.”

CNBC also reported that Under Armour has been the top brand on Amazon with about 15% of the best-selling items, followed by Carter’s and Levi’s with 11% of the top sellers and Amazon Essentials with 7%, citing a note on Tuesday by BMO Capital Markets.