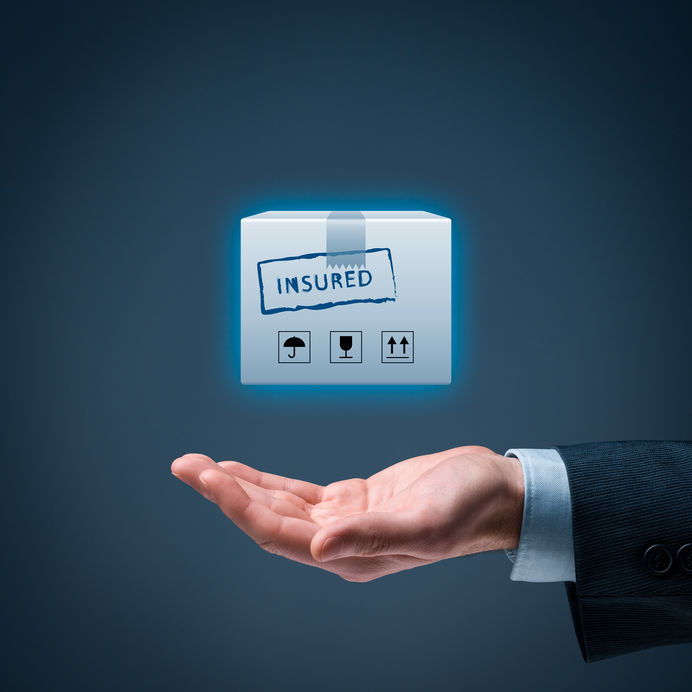 6 thoughts on “What Online Sellers Should Know about Shipping Insurance”