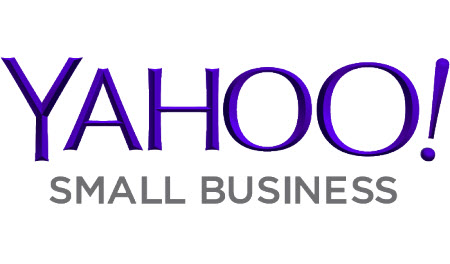 Verizon is selling its Verizon Media unit for $5 billion to Apollo Global Management, Inc, and while Yahoo Small Business will not be included in the sale, it could mean a rebranding is in its future.

That’s because after the sale, Verizon Media will be known as Yahoo (Verizon will retain a 10% stake in the company), which will continue to be led by CEO Guru Gowrappan. “Verizon Media is comprised of iconic brands such as Yahoo and AOL, as well as leading ad tech and media platform businesses,” Verizon explained.

“We are very excited for this strategic move for both Verizon and Verizon Media.

“Since being incorporated into Verizon, Yahoo Small Business has been organized within the Verizon Business division, managed separately from Verizon Media and will remain within Verizon Business going forward.

“There will likely be some changes with our branding, but the products our customers trust and the team members they work with will remain part of Verizon. Our team remains committed to providing our customers with innovative solutions that drive their businesses forward.”

Yahoo ditched the Stores brand long ago, which simply became one of a number of solutions offered by Yahoo Small Business that’s an afterthought for many people in ecommerce. When Yahoo Small Business announced a new initiative last month called Yahoo Shops, one reader said they had thought that Yahoo was out of business or was dormant.

It’s unclear if Verizon has even thought of a new brand name for Yahoo Small Business, since it won’t become part of the new “Yahoo.”