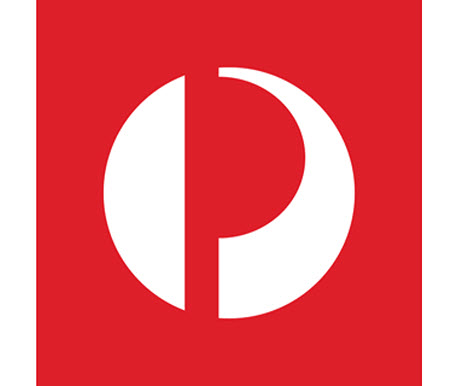 Australia Post crowed recently that the pandemic had fueled the country’s online shopping boom, with Food and Liquor growing 77% over the prior year. But just weeks later, a news report says the postal service will stop accepting food and perishables at the end of June.

“Due to the complex food safety and regulatory requirements differing across states and territories, Australia Post will discontinue the carriage of certain foods destined for consumption across the delivery network from 30 June,” a spokesperson told the Australian newspaper.

The article says the move could devastate farmers, retailers, and others, especially in rural areas of Australia where there may be no alternative shipping options.

It’s hard to imagine in today’s world a postal service banning all perishables. You can find the article in today’s TheAustralian.com.

Update 4/19/2021: A reader pointed us to an article in GoodFood.com that reported, “Australia Post will also no longer accept perishable food items for delivery, the letter stated, defining perishable items to include any product requiring temperature control during transportation, such as meat, fish, poultry, eggs, dairy products, fruit and vegetables, and frozen meals.”