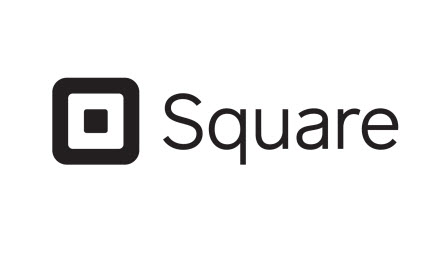 Online payment service Square responded to reports about a practice in which it is putting holds on some seller funds. CNN published a story on Tuesday reporting, “Square has begun withholding as much as 30% of the money it collects from customers, sparking complaints from small businesses that desperately need money as the economy hits turbulent times.”

Sellers who use other payment services are likely familiar with such practices. Eleven years ago, PayPal began instituting two types of holds on eBay sellers’ accounts that it said it was doing to mitigate risk. An executive explained at the time that it had instituted two types of holds – a “rolling reserve” and a 21-day hold. He explained in part, “This reserve helps to ensure that money is available in sellers’ accounts to cover potential payment reversals or chargebacks if they do not have enough funds in their PayPal balance to do so.”

On Tuesday, Square acknowledged it had begun using reserves to protect buyers and enable more sellers to transact on its platform, calling it a “common industry tool.”

“At Square, we use a “rolling reserve,” in which a percentage of a seller’s processing volume is set aside and released on a rolling basis,” the company wrote on its blog. “These funds still belong to the seller and are only used if that seller is unable to cover disputes, refunds, or outstanding fees; if no disputes occur, they receive the full amount.”

It also said it applies reserves on more “risky” sellers, such as those that take pre-payment on goods or services delivered at a future date, sell goods or services more prone to disputes, or operate in an industry that historically receives higher chargeback rates than others, among other factors.

Square said it also took into account “macroeconomic environment shifts” that could make certain industries “riskier” than before, as well as changes in consumer behavior, referencing the COVID pandemic. “The vast majority of our sellers don’t fit this profile. For the small number who do, we put in place reserves that allow them to continue processing with Square (as opposed to being deactivated, as many financial institutions will do), particularly during uncertain times.”

In its article, CNN quoted sellers who had been impacted and linked to a petition on Change.org titled, “Square is WITHHOLDING Payments to SMALL BUSINESSES: During Covid-19 Epidemic for 120 Days!”

Square said out of its millions of sellers, fewer than 0.3% have reserves on their accounts. You can find the full announcement on the SquareUp.com website.