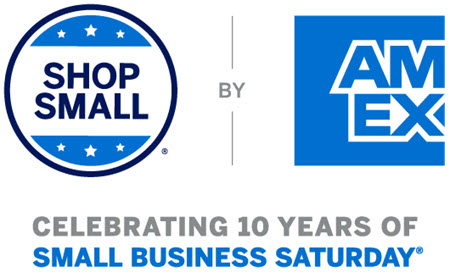 Small Business Saturday took place over the weekend, and spending grew about 10% over last year’s event.

Americans who shopped at independent retailers and restaurants reported spending $19.6 billion that day, according to the 2019 Small Business Saturday Consumer Insights Survey from American Express and the National Federation of Independent Business (NFIB).

Its survey found that seven in ten (70%) American adults are aware of the Small Business Saturday, which always falls two days after Thanksgiving.

American Express said it is hoping to inspire its card members to make the conscious decision to Shop Small year-round by recognizing their spending at small merchants. Beginning this year, it will send personalized communications that highlight how Shop Small spending can add up.