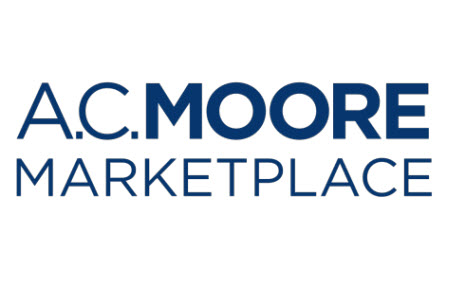 A.C. Moore announced Monday it would be closing all of its brick-and-mortar craft stores, but as we reported, it made no mention of its online marketplace, Marketplace.ACMoore.com, which is powered by Australian company Zibbet.

On Friday, Zibbet reached out to us to provide us with the following statement it sent to customers regarding the news:

To our valued customers,
As you may have heard, earlier this week A.C. Moore has announced the closure of all it’s retail stores.

So, what does this mean for the A.C. Moore Marketplace?

Firstly, at Zibbet we were as shocked and sad to hear about this news as you are.

The A.C. Moore Marketplace was designed and built by the team Zibbet, which wholly owns the IP and technology that powers it.

Therefore, you can rest assured that the marketplace will not be going anywhere, and it won’t be shutting down. It will remain as the “A.C. Moore Marketplace” for now, and it may be rebranded with a new partner in the future. We are already in conversations with some exciting prospects.

We remain committed to building you a better way to manage and grow your creative business, and are excited to announce that our next sales channel, built in partnership with Facebook, will launch early 2020.

Peacock told EommerceBytes that he could not yet reveal who has expressed an interest in taking over the marketplace.