Skip to content
Latest News
Etsy Category Updates: Indian Accessories Are In, Poppy Is Out
Amazon Extends Holiday-Return Period Again This Year
Getting Ready for the Holiday Shopping Season: A Weekly Breakdown for Sellers
Sponsored Link 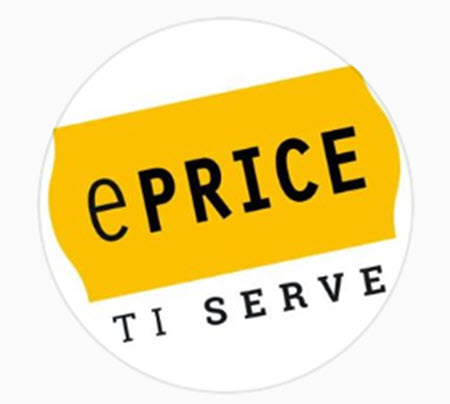 Four marketplaces have created a network to help 30,000 online merchants expand their reach beyond their own country, according to former eBay employee Leonardo Costa, who sent the news to EcommerceBytes.

Costa now runs ePrice in Italy. Partnering with his marketplace are Cdiscount (France), eMAG (Romania), and Real.de (Germany). Together, the four companies launched the International Marketplace Network (IMN), a company granting online merchants “unique access to marketplaces in all four countries and thus enabling them to reach up to than 230 million potential customers.”

According to ePrice’s press release:

“IMN is operating an interface between marketplaces that merchants can use to synchronise their offers securely in real time across marketplaces technical effort as the platform responds to the technological challenge of integrating four different marketplaces’ technical standards.

“The IMN therefore offers online merchants a simple and streamlined connection interface, like a single desk, by providing a quick and cost efficient way to expand their businesses across Europe, without additional monthly fees.”

It’s an interesting concept to have ecommerce companies work together in this way. The marketplaces participating in IMN have a combined GMV of EUR 5,2billion and reach up to 232 million potential customers.

The IMN platform underwent technical testing in 2018 and is now available in beta.

The press release is available (Italian language) on eprice-data.teleborsa.it.