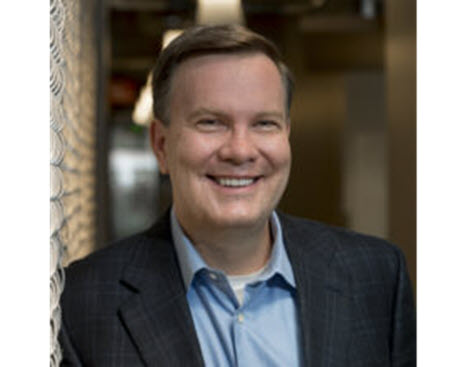 The former Vice President of Amazon Marketplace Peter Faricy, who was instrumental in growing the army of third-party merchants on Amazon, is now helping to bring ecommerce to television, according to a report in The Information.

Faricy is now Discovery Inc. CEO of Global Direct-to-Consumer, overseeing the worldwide digital and direct-to-consumer businesses for the company, according to his bio on the Discovery website.

According to The Information, “Discovery next year will partner with the BBC to launch a global streaming service focused on science, history and animals. And Mr. Faricy is focused on building technology so that its new service offers extras like e-commerce and interactive content.”

It will be interesting to see if Faricy rides a new wave of commerce, and which merchants and brands he might bring along for the ride.