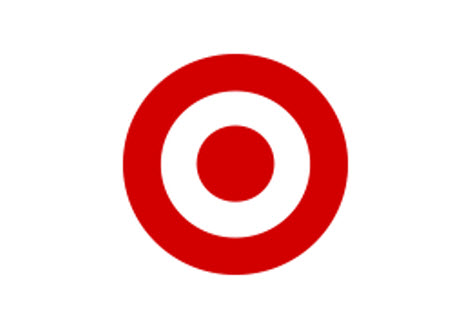 Target is meeting Amazon Prime Day head on with Target Deal Days. Amazon officially announced the date of this year’s Prime Day shopping event – July 15 and 16 (that’s a Monday and Tuesday, by the way).

Target announced that it would host Target Deal Days on the same dates, July 15 and 16th.

The chainstore made a point of noting that no membership is required to take advantage of the deals (Amazon Prime Day offers deals exclusively to Prime members, who pay a membership fee).

Target also noted that shoppers could get their orders the same day (Amazon offers Prime members free two-day delivery and is moving toward free one-day delivery). Target same-day options include Drive Up, Order Pickup and same-day delivery shopped by Shipt (there’s a $9.99 fee per order for using the latter option).

Target Executive Vice President and Chief Merchandising Officer Mark Tritton said in the company’s announcement: “Last year’s Target.com One-Day Sale was one of our biggest days of the year for online sales. This year, we’re giving guests more discounts across even more of our assortment with two days to save on hundreds of thousands of items and offering the best options in retail for delivery and pick up on their terms, including same-day.”

Target said shoppers would have to wait a little longer for the full list of deals, but said “think savings in categories like home, apparel, toys and more, including national brands and those that you can only find at Target.”