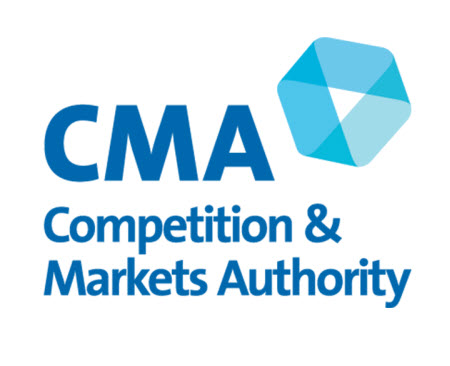 The Competition and Markets Authority (CMA) claims it found over 100 eBay listings offering fake reviews for sale during a sweep conducted between November 2018 and June 2019. “On eBay the fake review services are offered for sale/auction as listings in the same way as other items are sold on the website,” it alleged.

“It is estimated that over three-quarters of UK internet users consider online reviews when choosing what to buy. Billions of pounds of people’s spending is influenced by reviews every year. Fake and misleading reviews not only lead to people making poorly informed choices and buying the wrong products, but they are also illegal under consumer protection law.

“The CMA is not alleging that Facebook or eBay are intentionally allowing this content to appear on their websites. Since the CMA wrote to the sites, both have indicated that they will cooperate and Facebook has informed the CMA that most of the 26 groups have been removed. The CMA welcomes this, and expects the sites to put measures in place to ensure that all the identified content is removed and to stop it from reappearing.”

The CMA did not mention Amazon, which conducted a well-publicized sweep of its own last year that targeted buyers, telling customers they were deactivating their accounts because “Your reviews were posted in exchange for compensation, such as gift cards to purchase the product, product refunds, review swaps, or free or discounted products; or, Your account was used for commercial purposes.”

In the US, the Federal Trade Commission cracked down on fake Amazon reviews in February.

The UK’s CMA said today’s action was the first phase in a wider program aimed at tackling fake and misleading reviews.