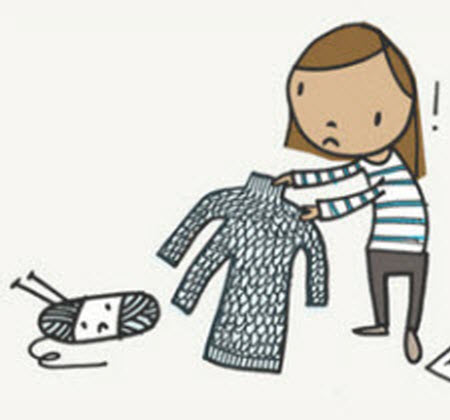 Facebook and its web properties are down this afternoon following on the heels of yesterday’s outage of Google, Gmail, and YouTube. Etsy also experienced problems this afternoon, with one Etsy seller writing, “Hiccups, stitches and 3 armed sweaters abound. I give up for the day.” Three-armed sweater is a reference to the graphic Etsy shows users when there’s a problem with the page they’re trying to access.)

In fact, former New York Times reporter Kurt Eichenwald noticed that Down Detector showed many sites were down or struggling over the past 12+ hours.

New Zealand’s Stuff.co.nz also reported on the outage facing social networking sites and noted that Facebook denied on Twitter that it was related to a DDOS attack.

If Google provided an explanation for yesterday’s outage of its web properties, we can’t find it. But in its report of the incident, BRG.com noted it fell on the 30-year anniversary of the World Wide Web. Conspiracy theories, anyone?

Update 3/14/19: Facebook is back up, but it was the worst service issue Down Detector ever tracked, according to Geekwire. Facebook tweeted the following explanation this afternoon, people are irked that it didn’t provide greater detail about the incident:

“Yesterday, as a result of a server configuration change, many people had trouble accessing our apps and services. We’ve now resolved the issues and our systems are recovering. We’re very sorry for the inconvenience and appreciate everyone’s patience.” (12:24 PM – 14 Mar 2019)

2 thoughts on “First Google, Now Facebook, Etsy and Others Hit with Outages”