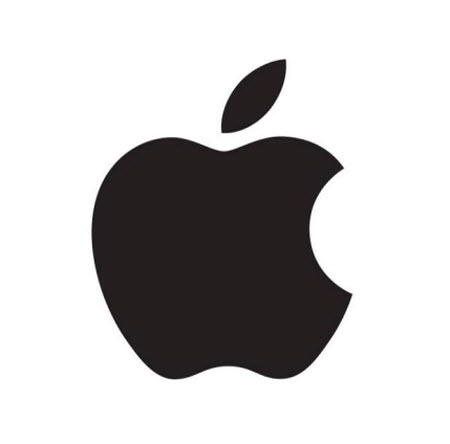 Privacy advocates and those distrustful of technology were vindicated today. The title of 9to5Mac.com’s article says it all: “Major iPhone FaceTime bug lets you hear the audio of the person you are calling … before they pick up.”

The publication explains, “The bug lets you call anyone with FaceTime, and immediately hear the audio coming from their phone – before the person on the other end has accepted or rejected the incoming call.”

Fans of Francis Ford Coppola’s psychological thriller “The Conversation” starring Gene Hackman have seen this before. A character in the 1974 film invented a device that does the same thing, but on landline phones, and he shows off the surveillance device from his booth at a wire-tappers’ convention.

A 2014 article from The Atlantic called the movie “a nuanced look at the unintended consequences of surveillance, the kind of movie that should be required viewing for every NSA and Google employee.” (Spoiler alert.)

The Atlantic delves into the consequences of data-gathering as companies amass huge troves of personal information. It warns of the dangers of misinterpreting the data, as the Hackman character does in the movie.

The implications go beyond surveillance and privacy – today’s technology can also lead to some terrifying experiences as this Washington Post article reported in October. “”I’m in your baby’s room”: A hacker took over a baby monitor and broadcast threats, parents say,” the headline described.

In 1974, it would have been extremely inconvenient to live without a telephone. Forty-five years later, it’s hard to live without smartphones (with GPS technology) and connected devices, from wearable devices to home security cameras. For many, convenience trumps privacy, and their fate lies in the hands of corporate executives.

Update: shortly after posting this, I came across an FTC tweet – it’s Data Privacy Day, and the agency published an accompanying video that is one part creepy, one part depressing.