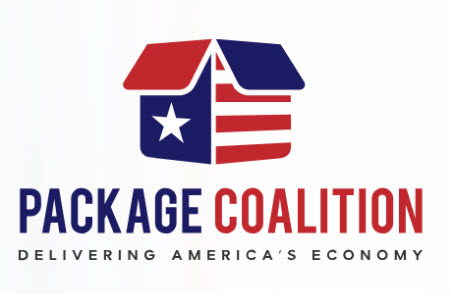 Amazon, the National Retail Federation, and other representatives from the Package Coalition were in Washington, DC on Thursday advocating the importance of keeping 6-day and rural delivery affordable through the US Postal Service.

“Our members who engage in ecommerce rely on affordable package delivery services, six days a week,” the NRF told Senate and House staffers during panel presentations. “If the Postal Service is forced to raise prices, it will have an outsized impact on our members and the retail economy in general.”

The Package Coalition members include such retailers as Columbia Sportswear, Zappos, QVC, and Zulily.

The organization had invited House and Senate staffers to “Join the Package Coalition to hear directly from some of the nation’s leading retailers and learn more about the importance of preserving an affordable, reliable and profitable postal package delivery system.

“The United States Postal Service (USPS) is the core of our nation’s $1.4 trillion mailing industry, which employs 7.5 million Americans. Last year, the USPS delivered more than 5.7 billion packages to 157 million addresses. Package delivery is a profitable, growing industry for USPS, and serves as an economic lifeline for businesses and consumers in remote and rural areas who have no affordable alternatives.”