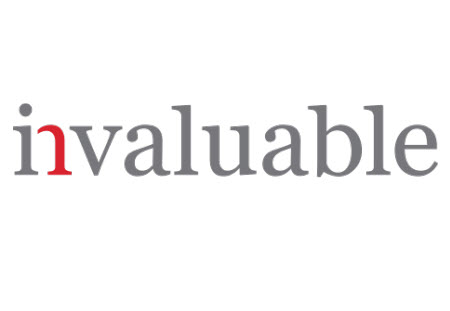 Invaluable said it sold half a million lots on its global marketplace in 2018, which is up 20% over the previous year and is up 130% over 5 years. The number of buyers grew by 18% year-over-year.

The platform for fine art, antiques and collectibles attributed the growth to a greater confidence in online auctions and mobile channels on the part of bidders and buyers. Invaluable works with over 5,000 premier auction houses, dealers and galleries and attracts bidders from over 180 countries.

Invaluable, the world’s leading online marketplace for fine art, antiques and collectibles, sold a record half-million lots in 2018 – up 20% over the previous year and 130% over the last five years, year-end figures show.

“More and more, the auction business is shifting to online and mobile channels,” said Invaluable CEO Rob Weisberg. “This benchmark figure demonstrates that bidders and buyers are feeling more comfortable and confident when participating online with our auction house partners – critical factors as the industry looks to develop a new generation of collectors who are vital for growth.”

The Art Market 2018 report by Art Basel and UBS showed total art market sales reaching nearly $64 million – up 12% year-over-year. Online sales reached a new high of $5.4 billion, a 72% increase over the previous five years, according to the report. The Hiscox Online Art Trade Report estimates that the online market will nearly double by 2021.