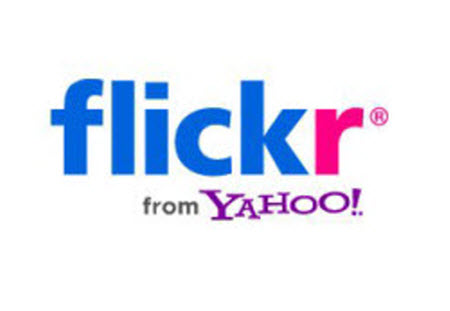 If you host a lot of photos on Flickr, you need to save them by February 5, 2019 if you don’t have a Pro Flickr paid subscription. As we reported in April, SmugMug acquired Flickr from Yahoo, and now it’s making changes that impact Flickr users.

For users with free Flickr accounts and 1,000 photos or less, nothing is changing (as of now). But those who have over 1,000 photos must either upgrade to a Flickr Pro account or risk losing some of their photos. Flickr sent a reminder to users this week, and users should key in on the following information:

“Free members with more than 1,000 photos or videos uploaded to Flickr have until Tuesday, January 8, 2019, to upgrade to Flickr Pro or download content over the limit. After January 8, 2019, members over the limit will no longer be able to upload new photos to Flickr. After February 5, 2019, free accounts that contain over 1,000 photos or videos will have content actively deleted – starting from oldest to newest date uploaded – to meet the new limit.”

SmugMug took a dig at Yahoo, from which it acquired Flickr, when it wrote in a November blog post:

“In 2013, Yahoo lost sight of what makes Flickr truly special and responded to a changing landscape in online photo sharing by giving every Flickr user a staggering terabyte of free storage. This, and numerous related changes to the Flickr product during that time, had strongly negative consequences.”

Some readers have reported difficulty accessing their Flickr accounts because they set them up so long ago and have since changed email addresses and phone numbers, making it difficult to recover account information and regain access.

Interestingly, we had published an article in October 2005 on how online sellers could use Flickr. It stated, “Online photo-hosting services are nothing new, but Yahoo’s “Flickr” seems to have raised the bar.”

How things change (and how time flies!) – can you remember all of the accounts you’ve set up over the years as an online buyer and seller? And are you confident in being able to access them – assuming they’re still around?

If you have a SmugMug account (for which there is a fee), you are able to easily create a new gallery and import your Flickr photos – if you remember your Yahoo email address and password.