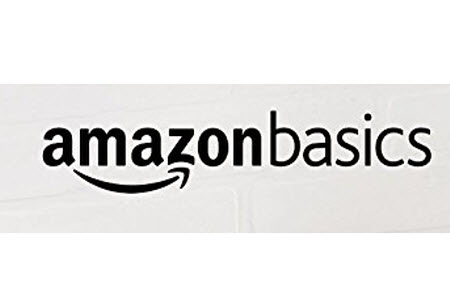 Amazon branded toys are coming, according to a report in Quartz, which cited a research site called TJI.

Quartz pointed to this product page for an “AmazonBasics Kids’ Toy Storage Organizer – Natural/Primary by AmazonBasics.”

Amazon launched the AmazonBasics brand in 2009, when it consisted of a collection of consumer electronic items. Now the landing page lists 18 categories.

We also noticed another such product under the “Sponsored products related to this item” section of the product page – this one was a paid ad for a “Pidoko Kids Toy Storage Organizer | Wooden Children’s Storage Rack, with Plastic Bins (Natural) by Pidoko Kids.”

It would be interesting to know what Tot Tutors’ or Pidoko Kids’ role might be in the AmazonBasics’ version of their toy organizers, if any.

Readers might be familiar with Amazon brands such as AmazonBasics, Pinzon, Stratwood, and Myhabit, but there are many others, which Quartz listed in this article from last year, some of which Amazon confirmed to the publication.

Amazon isn’t alone in developing private labels. Retail Dive wrote last month about Target’s brand initiates and noted that “private label product has become a critical differentiator for mass merchants over the last few years.” It said Amazon, Target and Walmart have all increased branded offerings “to give customers a better reason to shop exclusively with them and to protect their own margins.”