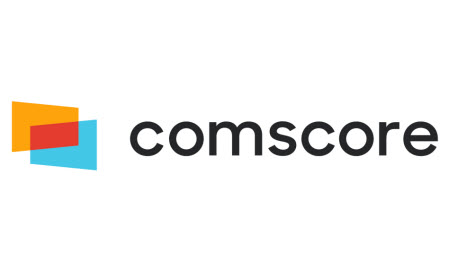 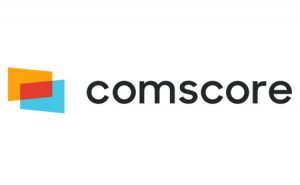 Free shipping continues to be a major factor for online shopping, according to research firm comscore. It devoted a major part of a recent release about Thanksgiving-week shopping to the trend.

In 2017, it had found that most desktop purchases during Thanksgiving week came with free shipping (74% of both transactions and dollars). This year, those numbers rose to 81% of transactions and 90% of desktop dollars.

The same survey also found that among those who had abandoned an online shopping cart in the past month, 38% did so due to unexpected shipping costs (the most picked reason).

“Especially during peak spending times such as these key holiday days, retailers seemingly have no choice but to offer free shipping options, or risk losing consumers who have come to always expect free shipping as a default,” the research firm concluded.

You can find the full release on the comscore website.

2 thoughts on “Free Shipping Becomes the Norm for Holiday Shopping”