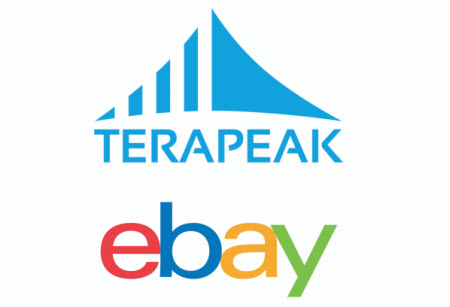 2 thoughts on “eBay to Turn Off Some Terapeak Research Features”