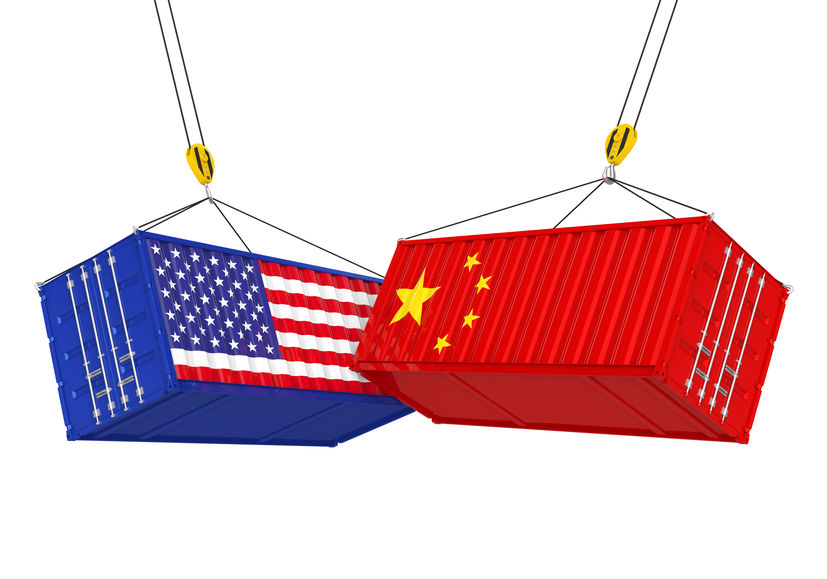 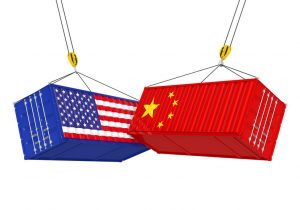 eBay was first to exploit terminal dues to create special postal rates for Chinese companies selling into the US and Europe known as ePacket, and now President Trump may upend the system on which those rates depend.

The New York Times reported today that President Trump plans to withdraw from the UPU (Universal Postal Union) treaty. The UPU manages the basis by which a letter from one country is delivered to another.

In its first paragraph, the Times paints the treaty simply as something that undercuts American competitors and floods the market with cheap consumer goods, but that’s a byproduct of the glacial pace at which the 192-member organization moved as China became a global ecommerce force. The organization oversees complex movement of not only letters, but dangerous goods, dealing with currency and language issues to keep the mail moving and countries’ postal systems compensated.

The Times said it expected the US State Department to inform UPU officials of its intention to pull out of the system and “self-declare” new, higher rates on China. “According to the union’s rules, members will have a year to renegotiate new terms before the withdrawal becomes permanent.”

eBay has aggressively pushed overseas sellers to use its marketplace to reach US consumers, and it may have a lot to lose from a possible treaty withdrawal. If China retaliates, it could spell bad news for companies exporting to that country. The biggest winners could be shipping carriers such as UPS.

As for domestic eBay sellers, they are counting on benefiting in a big way if the playing field is leveled. However, there are a lot of moving parts to international mail delivery, and the US could find itself playing a game of “Jenga” in which it tries to, in effect, pull out a single block without crashing the entire stack.

Update 10/17/18: The following is the official statement from the White House today:

“President Donald J. Trump received a report from the Department of State pursuant to the August 23, 2018, Presidential Memorandum on “Modernizing the Monetary Reimbursement Model for the Delivery of Goods Through the International Postal System and Enhancing the Security and Safety of International Mail.” The report noted that sufficient progress has not been made on reforming terms of the Acts of the Universal Postal Union (UPU) in line with the policies of the United States outlined in the Memorandum. The report also recommended steps the United States can take to address the problems identified in the Memorandum.

“The President concurs with the Department of State’s recommendation to adopt self-declared rates for terminal dues as soon as practical, and no later than January 1, 2020. The Department of State will also file notice that the United States will withdraw from the UPU. This will begin a one-year withdrawal process, as set forth in the UPU Constitution. During this period, the Department of State will seek to negotiate bilateral and multilateral agreements that resolve the problems discussed in the Presidential Memorandum. If negotiations are successful, the Administration is prepared to rescind the notice of withdrawal and remain in the UPU.”

Update 10/17/18: The following is the UPU statement on the decision of the United States of America to withdraw from the Universal Postal Union treaties:

“The United States of America has informed the Universal Postal Union (UPU) of its decision to withdraw from the treaties of the UPU. In a letter received on 17 October, the USA will withdraw membership to the Union a year from now.

“UPU Director General Bishar A. Hussein regrets the decision and will seek to meet representatives of the Government of the United States of America to further discuss the matter.

““The UPU remains committed to attainment of the noble aims of international collaboration by working with all its 192 member countries to ensure that the treaty best serves everyone”, he said.”