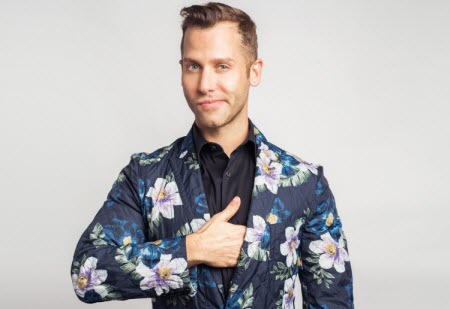 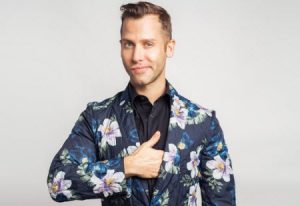 “Founder of design-focused ecommerce sites Fab.com and Bezar, Bradford became a star in the design world early on in his career by leveraging his keen business instincts and immaculate taste. In 2016, Bradford was brought onto the executive team at eBay to serve as Head of Curation & Merchandising, bringing with him an entrepreneurial spirit and wealth of experience in design and ecommerce.”

eBay said Shellhammer was responsible for launching eBay’s new home page as well as the “Under $10” store.

Projects he’s now working on include: guest Watching and Saving, visually similar search and browse, new brand pages, and smarter, contextual coupons for new customers. “These are just a few of the many activations coming out of Bradford’s team in the next few months, alone,” according to eBay.

“As the newly appointed General Manager of the eBay New York office, Bradford is part of the leadership team modernizing the eBay we all know and love,” eBay said in its announcement.

He replaces Beck Kloss, who, in addition to running eBay’s New York office, ran Global Advertising and Merchandising. Kloss left eBay and is now a vice president at Spotify.