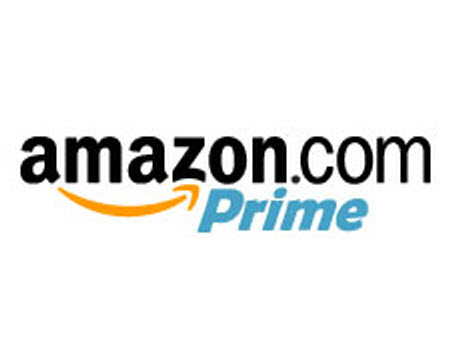 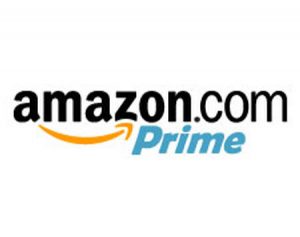 Amazon introduced a monthly Prime membership option in Canada this week for $7.99/month. The most surprising about the announcement is the fact it hadn’t already offered it in Canada, after having launched monthly plans in the US in 2016.

Shoppers in Canada pay $79 for an annual Prime membership, which hasn’t changed since Prime launched there in 2013. Amazon doesn’t release specific figures other than to say there are over 100 million paid members around the world – but said on Tuesday that the number of Prime members in Canada had doubled in the last 18 months.

Amazon has said in the past that the biggest return on investment for Prime is that members buy more, “including and especially physical products.”

Amazon raised the price of the monthly Prime membership plan in the US from $10.99 to $12.99 effective January 19, 2018 (the annual cost of Prime membership in the US is $119). It continues to add benefits to the Prime program in the US, including in-car delivery through the Amazon Key app, which works with select cloud-connected vehicles.

You can read more about Amazon Prime Canada here.

Edited to correct the annual cost of US Prime membership.