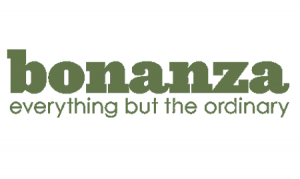 Online marketplace Bonanza thanked members old and new for helping it reach age 10. The company is celebrating its 10-year anniversary with a membership sales promotion.

Sellers don’t have to be members, but for those wishing to become members, Bonanza is offering a 25% discount on annual Gold, Platinum, and Titan membership subscriptions through June 22nd.

Bonanza is also running an anniversary contest and is giving away a Deluxe Booth prize package.

In addition, five winners will each receive a TurboTraffic package.

In January, Bonanza announced it was increasing its marketing efforts this year and would continue to promote items in different categories. It said its marketing through Facebook helps it attract new users, while Pinterest helps it generate sales.

You can find more information about the anniversary promotions on the Bonanza blog.