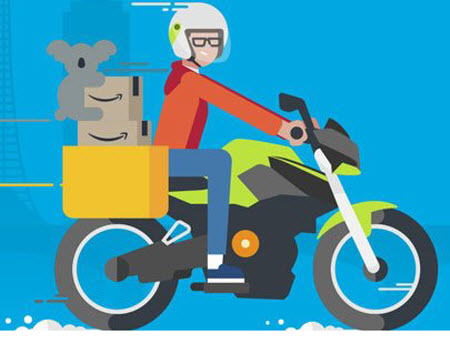 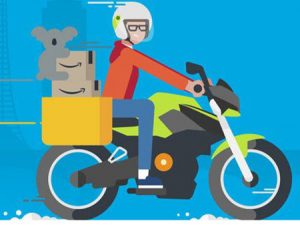 Offering monthly subscriptions to Prime is relatively new for Amazon, but in Australia, it’s embracing it right out of the gate. It’s offering a $6.99/month plan, with an introductory promotional price of $4.99 a month that runs through January 31, 2019. It looks like Amazon is hoping shoppers will get hooked by the end of the holiday shopping season.

In a nutshell, Amazon Prime members in Australia will receive the following shipping benefits:

– Access to over 4 million products from Amazon US sold directly on Amazon.com.au;

Amazon Prime already has over 100 million paid members around the world. Why the late launch in Australia? It only entered the market last year – previously shoppers could only purchase digital goods and Amazon devices on Amazon.com.au. The Amazon Marketplace launched in December 2017, and FBA (Fulfillment by Amazon) launched in February 2018.

eBay offers the program in Germany, but unlike Australia, sellers in Germany receive a discount on their Final Value Fees for eBay Plus orders.

You can visit the Amazon Prime landing page on the Amazon Australia website.