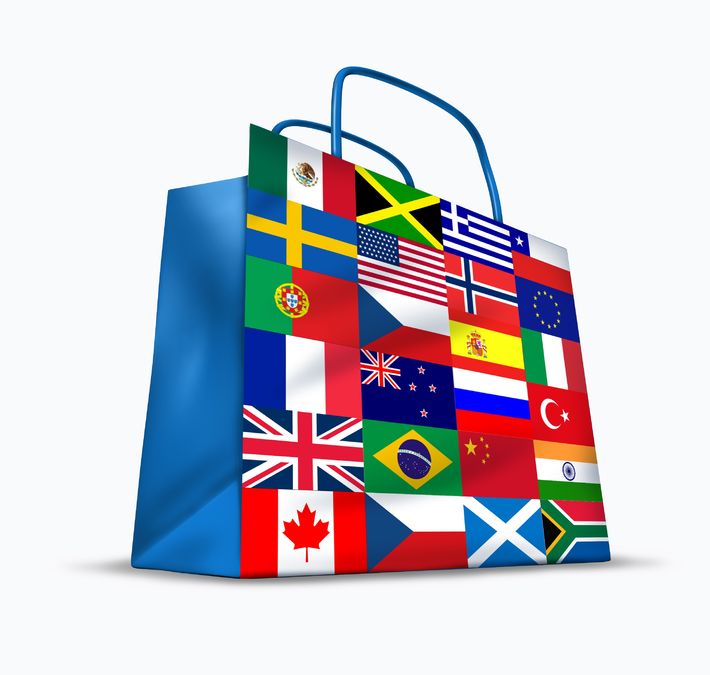 Email a copy of 'Are You Missing Out by Avoiding International Sales?' to a friend

3 thoughts on “Are You Missing Out by Avoiding International Sales?”