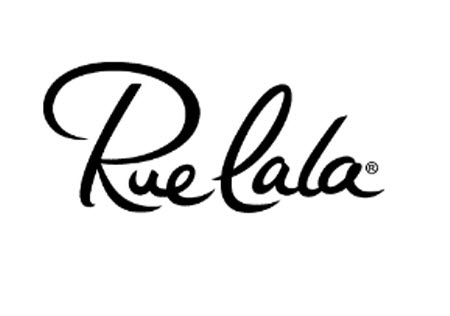 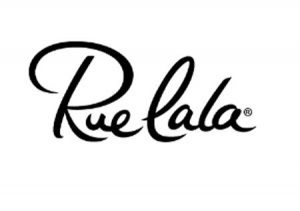 “People who say the flash sale model is dead don’t realize how much business is being transacted in this space by consumers – it’s tens of billions of dollars a year,” he told the Wall Street Journal.

Sources told the New York Post that Rue La La’s parent company Kynetic will pay “considerably less than the $250 million HBC paid for it in 2016.”

The Post said Gilt was not the only flash-sale site to shrink over the years. “Fab.com was also valued at $1 billion but was sold in 2014 for $15 million. Zulily, after going public in 2014, was sold to QVC, and Ideeli was sold to Groupon for $43 million.”

The AP (via the Washington Post) said the new company would be called Rue Gilt Groupe and the companies’ distribution centers merged, though the sites will be operated independently. “Rubin also said he believes the combined company will do an even better job in personalizing offers to shoppers.”

At one point, eBay owned Rue La La when it bought GSI Commerce in 2011, but it sold Rue La La and retained a minority interest as part of the deal.