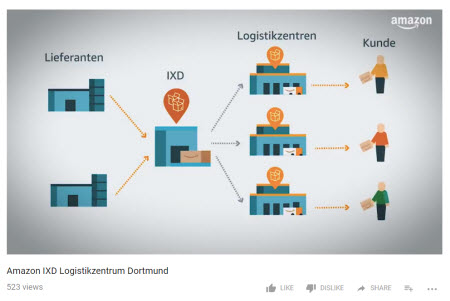 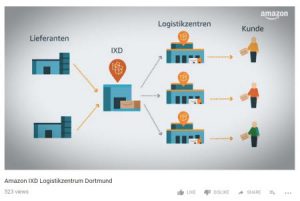 Amazon shared a video showing the massive size of the facility from the outside and the inside, where enormous robotic machinery does much of the heavy lifting alongside Amazon employees.

In a blog post announcing the opening, Amazon said prominent representatives from politics and business attended the official opening in Dortmund, some of whom cited the jobs created by the opening.

In a press release in January, Amazon said it had created more than 16,000 permanent jobs in the Amazon Offices, R&D centers, customer service centers, and logistics locations in Germany thusfar.