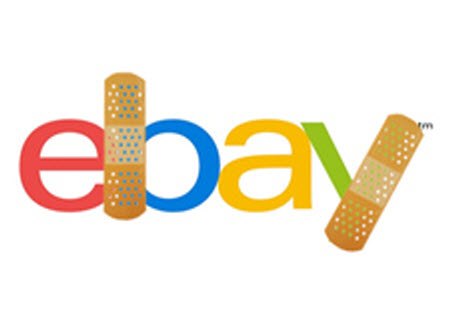 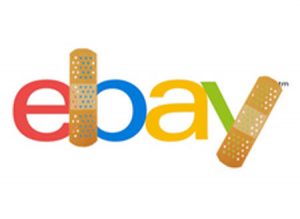 The original invitation stated: “Your Ebay Bucks are just a click away. Sell and earn $20 Ebay Bucks. List by 4/15. Activate now.”

The invitation explained that sellers had to activate the promotion, which applies to items listed by the 15th and sell between 4/15 and 4/25.

An eBay moderator responded to users who were discussing the failed promotion on the discussion boards. “A second email was sent with a working link. Did you receive a second email on this topic in the last hour,” the moderator asked.

Happily, sellers responded stating the link in the second email eBay sent them worked. eBay has experienced a number of snafus with promotions of late.

One thought on “eBay Experiences Another Listing Promotion Snafu”