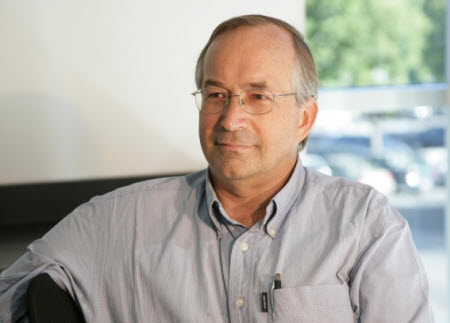 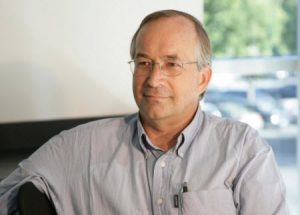 eBay announced today it has hired Jan Pedersen to work on the company’s Artificial Intelligence strategy. He’s tasked with figuring out ways to use technology to deliver new customer experiences. He comes to eBay from Twitter, and before that, Microsoft and other name tech companies.

His resume includes a year-long stint at Amazon where according to his LinkedIn profile, he participated in the development of the 2009 operating plan for both product search and A9’s ClickRiver performance marketing product.

Pedersen will be responsible for charting eBay’s technology strategy as it relates to AI, including enhanced ways in which eBay interacts with its consumers.

“Jan is a true pioneer in the industry, with over thirty years developing search, deep learning, machine learning and AI technologies at scale,” said Devin Wenig, president and CEO of eBay Inc. “He joins us at a pivotal moment when AI sciences including computer vision and deep learning are now capable of transforming personalized, immersive shopping experiences. eBay runs on AI and our continued innovation under Jan’s leadership will transform each meaningful moment we have with our buyers and sellers.”

Pedersen will be responsible for charting eBay’s technology strategy as it relates to AI, including enhanced ways in which eBay interacts with its consumers. He will set the agenda for AI R&D investments, lead a team of research, data and applied scientists and further our leadership in AI-enabled commerce.

Pedersen’s most recent position was vice president of data science at Twitter where he led the company’s investment in machine learning infrastructure and data analytics. Prior to that, he spent close to a decade at Microsoft in various search related leadership roles and was a technical fellow and chief scientist for Core Search.

His distinguished career began at Xerox’s Palo Alto Research Center (PARC) and he has held chief scientist roles at AltaVista, Yahoo, and A9. Credited with numerous patents, Pedersen holds a Ph.D. in statistics from Stanford University.

Pedersen will be based out of eBay Inc.’s San Jose, CA headquarters and will report to Steve Fisher, CTO of eBay Inc. He officially joins the company on February 20.