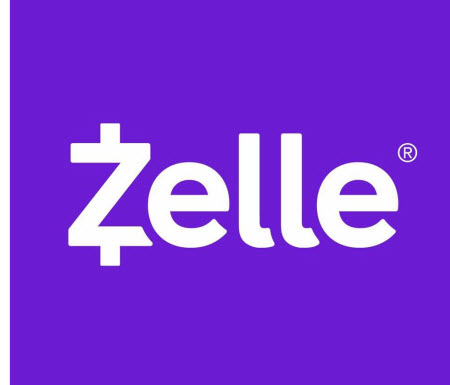 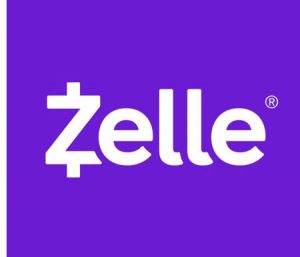 A reader told us he was at the movies last night and saw a preview ad for a payment service called Zelle. “I love when EcommerceBytes does compare and contrast on anything in the ecommerce field. I am getting so tired of PayPal nonsense. Did research on Bitcoin only to find out it is not a good payment option (more of an investment).”

Competition is good, and sellers are always open to new services. However, it turns out Zelle, which is operated by Early Warning Services (owned by a consortium of banks), is more like PayPal’s Venmo than its main payments service. Here’s how the service describes itself:

“With Zelle, you can move money from your account to someone else’s within minutes. Whether you’re settling up IOUs before heading back from the beach, sending funds to your kid in college, or paying the babysitter before curfew hits, your money is where you need it to be, when you need it to be.”

Apps like Venmo and Zelle are used for sending money to people you know and are not designed for traditional ecommerce, and we don’t expect to see Zelle integrating into marketplace platforms. However, if Zelle becomes generally adopted, it’s conceivable people might feel comfortable using it to pay for purchases made through classifieds, where direct P2P transactions are possible. (We’d like to hear readers thoughts about that.)

Reuters said Zelle is ramping up its advertising “to make consumers aware that the majority of them already have access to Zelle in their banking app.”

Reuters said Zelle transferred $75 billion through 247 million transactions in 2017, while PayPal’s Venmo service handled $30 billion in the 12 months through September.