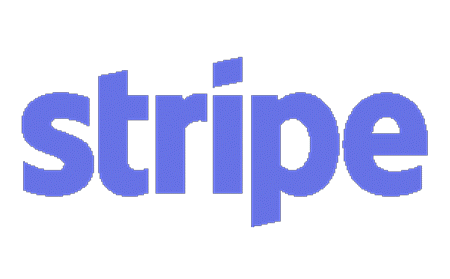 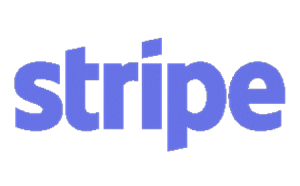 Stripe announced it is ending support for Bitcoin payments. In a blog post this week, Product Manager Tom Karlo said Bitcoin’s evolution has made it less useful for payments and better suited to being an asset rather than a means of exchange.

Interestingly, aside from Overstock.com, no major US marketplace enabled Bitcoin payments to our knowledge, though there has been much interest in the potential for cryptocurrencies, including from eBay and PayPal.

Karlo said when Stripe added support for Bitcoin payments in 2014, it was the first major payments company to do so.

Stripe will work with affected users over the next three months to help ensure a smooth transition and will stop processing Bitcoin transactions on April 23, 2018.

At Stripe, we’ve long been excited about the possibilities of cryptocurrencies and the experimentation and innovation that’s come with them. In 2014, we became the first major payments company to support Bitcoin payments.

Our hope was that Bitcoin could become a universal, decentralized substrate for online transactions and help our customers enable buyers in places that had less credit card penetration or use cases where credit card fees were prohibitive.

Over the past year or two, as block size limits have been reached, Bitcoin has evolved to become better-suited to being an asset than being a means of exchange. Given the overall success that the Bitcoin community has achieved, it’s hard to quibble with the decisions that have been made along the way. (And we’re certainly happy to see any novel, ambitious project do so well.)

This has led to Bitcoin becoming less useful for payments, however. Transaction confirmation times have risen substantially; this, in turn, has led to an increase in the failure rate of transactions denominated in fiat currencies. (By the time the transaction is confirmed, fluctuations in Bitcoin price mean that it’s for the “wrong” amount.) Furthermore, fees have risen a great deal. For a regular Bitcoin transaction, a fee of tens of U.S. dollars is common, making Bitcoin transactions about as expensive as bank wires.

Because of this, we’ve seen the desire from our customers to accept Bitcoin decrease. And of the businesses that are accepting Bitcoin on Stripe, we’ve seen their revenues from Bitcoin decline substantially. Empirically, there are fewer and fewer use cases for which accepting or paying with Bitcoin makes sense.

Therefore, starting today, we are winding down support for Bitcoin payments. Over the next three months we will work with affected Stripe users to ensure a smooth transition before we stop processing Bitcoin transactions on April 23, 2018.

Despite this, we remain very optimistic about cryptocurrencies overall. There are a lot of efforts that we view as promising and that we can certainly imagine enabling support for in the future. We’re interested in what’s happening with Lightning and other proposals to enable faster payments. OmiseGO is an ambitious and clever proposal; more broadly, Ethereum continues to spawn many high-potential projects. We may add support for Stellar (to which we provided seed funding) if substantive use continues to grow. It’s possible that Bitcoin Cash, Litecoin, or another Bitcoin variant, will find a way to achieve significant popularity while keeping settlement times and transaction fees very low. Bitcoin itself may become viable for payments again in the future. And, of course, there’ll be more ideas and technologies in the years ahead.

So, we will continue to pay close attention to the ecosystem and to look for opportunities to help our customers by adding support for cryptocurrencies and new distributed protocols in the future.