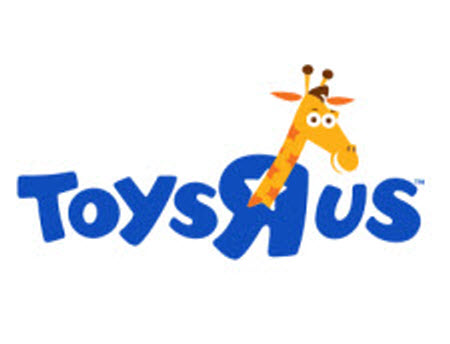 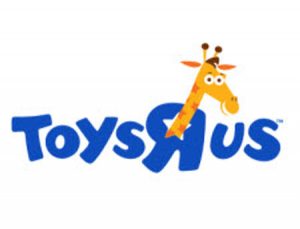 ToysRUs launched a financial restructuring last fall, and this week announced it would be closing about 180 stores in the US. The bad news may offer a silver lining for online sellers looking for discounted inventory – store-closing sales will begin early next month.

In a message to customers on its website, the company’s CEO referred to “operational missteps” during the holidays that impacted shoppers. “As the leader of this company, I want you to know that we can and will address the gaps in the experience that you may have had when shopping this holiday. My team is already hard at work to make the improvements necessary to ensure that we have the products you want, when, where and how you want them,” ToysRUs CEO Dave Brandon wrote.

He said the actions the company is taking are necessary to give it the best chance to emerge from bankruptcy proceedings as a more viable and competitive company.

ToysRUs, which sells on eBay, said in the fall it would launch its own marketplace in 2018 to be powered by Mirakl – there was no mention of that in this week’s letter to customers.

CNBC published a list of the stores closing. ToysRUs stated, “We estimate store closing sales to begin in early February with the majority of locations closing in mid-April 2018. During this time, we welcome you to take full advantage of the deep discounts and deals available.”

The President of ToysRUs and BabiesRUs Canada Melanie Teed-Murch said all 83 ToysRUs Canada stores are open for business as usual. “For 2018, Toys”R”Us Canada will be taking additional steps to improve the overall customer omnichannel experience with compelling promotions, continued improvements to mobile and digital marketing and enhancements to our baby registry and loyalty programs,” she wrote. “We will also be rolling out across the country some exciting new customer-centric innovations that have proven successful at recently opened stores in Langley, British Columbia and South Barrie, Ontario.”

ToysRUs told US customers this week it would continue to operate its online sites toysrus.com and babiesrus.com. Nearly two decades ago, the company had gotten off to a rocky start in ecommerce. In 2000, it stopped selling products through its own site and signed a 10-year contract with Amazon.com to be its exclusive authorized seller of Toy and Game and Baby Products. (Eighteen years ago, it was difficult for retailers to build their own sites with robust features such as checkout, search, and other functionality.) In 2004, the toy retailer sued Amazon alleging it was allowing other sellers to list such products – the companies finally settled the matter in 2009.

One thought on “ToysRUs to Close 180 Stores in US”