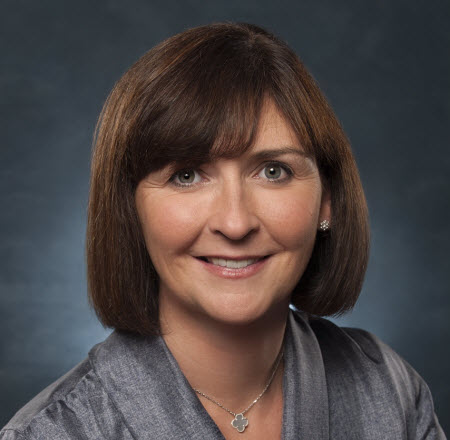 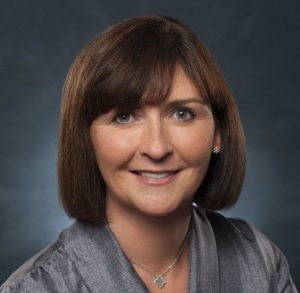 Walmart’s International division serves more than 100 million customers every week in more than 6,200 retail units, operating outside the United States with 55 banners in 27 countries.

McKenna’s career with Walmart began in 1996 at Asda, the company’s UK operation, where she served as Chief Operating Officer and Chief Financial Officer. In 2015, 2016 and 2017, she was named to Fortune’s list of 50 Most Powerful Women in Business. McKenna will report to Walmart CEO Doug McMillon.

Wal-Mart Stores Inc. announced today that Judith McKenna will be promoted to President and Chief Executive Officer (CEO) of Walmart International, the company’s second-largest operating segment. She will be succeeding David Cheesewright, who has been in role since 2014 and recently shared his desire to retire from a full-time role.

“During his 19 years with the company, David has served in a number of key leadership roles in our company. He has built a reputation as an insightful strategic thinker with a track record of delivering consistent, profitable growth. He has been instrumental in strengthening our business across the globe. He’s a passionate advocate for our people, culture and purpose around the world,” McMillon said.

Cheesewright will remain with the company full time through March and then serve the company, on a limited basis, with specific projects for a longer period of time.

“I’ve had the pleasure to work with Judith for many years and have seen first-hand her ability to lead strategic change, build relationships with our associates and strengthen our business. It has been inspiring to see her personal growth and the results she’s driven over the years. Her integrity, high expectations and passion for the business and our associates will ensure our continued success in International,” said McMillon.

“Being chosen to lead Walmart International truly is an honor, and I can’t think of a more exciting time to be in this part of the business,” said McKenna. “I look forward to building upon our progress to improve the experience for our customers and associates around the world.”

Upon moving to the Walmart U.S. division in April 2014, McKenna served as the business unit’s Chief Development Officer, where she led the strategy, development and growth of Walmart’s small format business and the partnership with Walmart.com to integrate digital commerce into the physical store presence. Several months later she was promoted to her expanded role as Executive Vice President and Chief Operating Officer for Walmart U.S. with responsibilities for the company’s U.S. store operations, including more than 4,500 retail locations.

Walmart’s International division serves more than 100 million customers every week in more than 6,200 retail units, operating outside the United States with 55 banners in 27 countries.