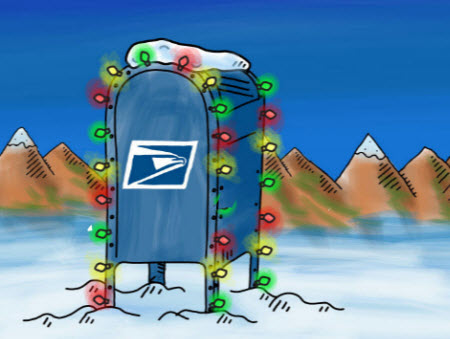 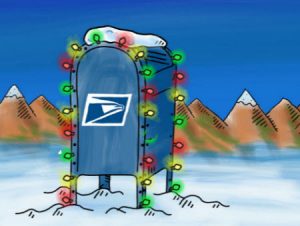 The US Postal Service has launched its new holiday marketing campaign that includes TV commercials, and Postmaster General Megan J. Brennan is narrating the first 60-second spot – other ads will debut throughout the holiday shopping season:

“More people shop online for the holidays than ever before. And the United States Postal Service delivers more of those purchases to homes than anyone else in the country. Because we know, even the smallest things are sometimes the biggest.”

The campaign sticks with the “USPS Priority: you” marketing theme. According to the video description on YouTube: “Holiday packages are so much more than gifts to the people you send them to. They are new memories, reminders of home, wishes come true. And no one understands that better than the United States Postal Service. That’s why we make it our mission to get those wishes to arrive on time, because our priority is you. This holiday season we bring that idea to life by featuring the heart-warming story of a boy and small gift that makes his holiday complete.”

The ad shows a young boy longing to replace his teddy bear’s missing nose. With help from USPS and Informed Delivery, the boy’s parents arrange for a new nose to arrive in time for Christmas.

Other Postal Service holiday ads will debut later this month and in December.

All of this season’s commercials will feature USPS employees.