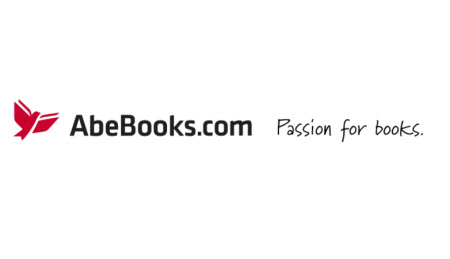 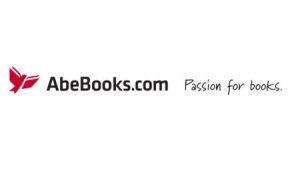 AbeBooks is refunding a week’s worth of fees to sellers after a 2-day outage. The media marketplace owned by Amazon experienced a rare but serious outage over the weekend, and on Monday it sent an email to sellers with an apology and details about the incident.

AbeBooks explained that during the outage, it was not possible to place or process orders on AbeBooks sites, but said no orders that had been placed before the outage were lost.

The communication alone impressed sellers – one reader who forwarded the missive from AbeBooks said it was “remarkably forthcoming compared to eBay.” And during the incident, the company kept readers up to date on social media channels Twitter and Facebook.

Here is the letter AbeBooks sent to sellers:

Dear Seller,
Following on from our previous communication, from Friday, September 1, at approximately 6:00PM (PDT) until Sunday, September 3, at approximately 5:20PM (PDT) AbeBooks sites and all services were unavailable due to a hardware malfunction. We worked as quickly as possible to ensure that service was restored. We are continuing to investigate the causes to ensure that a problem of this nature does not occur again.

During the outage, it was not possible to place or process orders on AbeBooks sites. However, no orders that were placed before the outage were lost. Order expiry is currently suspended, meaning orders can be processed beyond the regular 4 day window without being cancelled. We plan to reactivate order expiry on Thursday, September 7, at approximately 10:00am (PDT). We ask all sellers to verify that orders were processed as normal before the outage. If you find a discrepancy please attempt to reprocess the order. If you are unable to do so, please contact our CS team through your AbeBooks account.

AbeBooks processed inventory updates until approximately 7:00pm (PDT) on Friday, September 1. Processing resumed when all sites and services were restored on Sunday, September 3, at approximately 5:20PM (PDT).We ask all sellers to ensure that their inventory is up to date as we were not able to receive updates during the outage.

We understand the inconvenience this has caused and are refunding all sellers 7 days subscription fees. The total for this refund will appear on your October statement.

We sincerely apologize for the inconvenience and interruption of services.
Sincerely,
Your AbeBooks Team