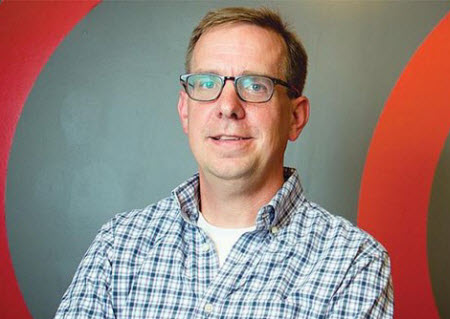 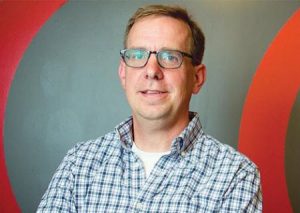 Retail chainstore Target is acquiring Grand Junction, whose founder and CEO Rob Howard designed and implemented same-day and local delivery programs for Home Depot, Amazon, IKEA, Office Depot, Best Buy, Amerisource Bergen, McKesson, eBay and others. Target said the local-delivery software company will help it expand and improve delivery services for its customers – it has already been working with Target on its same-day delivery pilot at its store in New York’s Tribeca neighborhood. Howard will become a vice president of technology at Target.

“Target is seizing a tremendous opportunity to leverage local delivery as a retail differentiator,” said Rob Howard, Grand Junction’s founder and CEO, who will become a vice president of technology at Target. “We’re thrilled about helping to pursue this opportunity, and to join Target at this unprecedented time in retail.”

About Target
Minneapolis-based Target Corporation (NYSE:TGT) serves guests at 1,816 stores and at Target.com. Since 1946, Target has given 5 percent of its profit to communities, which today equals millions of dollars a week. For more information, visit Target.com/Pressroom. For a behind-the-scenes look at Target, visit Target.com/abullseyeview or follow @TargetNews on Twitter.