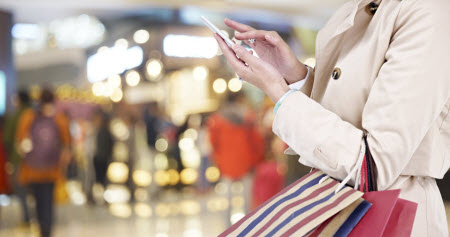 Shopify and BigCommerce reported on sales trends over the 2022 Thanksgiving holiday weekend. Both companies provide a platform for sellers to operate their own online stores, so their reports may give greater insight into how smaller merchants performed compared to the largest big-box chainstores.

BigCommerce said the data represents information from thousands of small, mid-sized and enterprise retailers selling on the BigCommerce platform.

Sales growth numbers from BigCommerce and Shopify don’t account for the change in the number of merchants a platform may have this year compared to last year. The numbers are not adjusted for inflation.