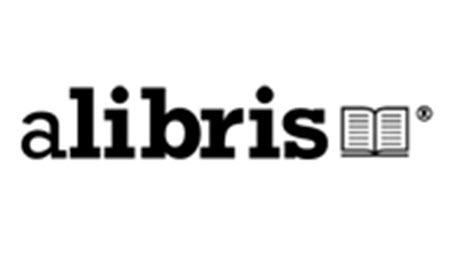 Bookselling marketplace Alibris shared some news about a partnership with a Canadian retailer on social media on Wednesday. It didn’t provide a link to more information, and visiting its website revealed the site was down.

“We’re delighted to announce our partnership with Hudson’s Bay, the longest-running company in North America! The depth and breadth of their expertise in selling in the Canadian market is unmatched, and we look forward to bringing thousands of new and pre-loved books to customers all across Canada.”

The idea of a department store (the “oldest and longest-surviving company in North America”) offering out-of-print books was intriguing. Presumably it would be “The Bay” website that would be offering the books, music, and movie inventory from Alibris’s independent sellers.

The Hudson’s Bay media page did not have a press release announcing any new partnership with Alibris. Over the weekend, the Toronto Star newspaper published a piece about the Canadian retailer this weekend outlining the challenges it faces (“Hudson’s Bay is spending millions to reinvent itself as a digital-first retailer — but it may be too little, too late“).

The Alibris site was down for about two hours before coming back online at approximately 4:15 pm. As soon as it was resurrected, we sent an inquiry to the media department requesting more information about the partnership with Hudson’s Bay. We’ll update the article when we learn more.

Update: Upon searching for “Charles Dickens” on The Hudson’s Bay website, we found Alibris results, such as this listing for the title “David Copperfield.”