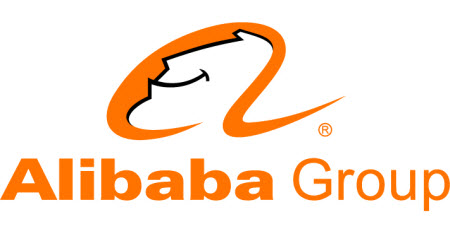 Alibaba kicked off its annual month-long March Expo on Tuesday. The event connects merchants and suppliers around the world, letting small- and medium-sized businesses access new products and access “on-the-spot” discounts from suppliers. This year’s event is organized around the pillars of: Sustainability, Smart, Lifestyle, and Health.

At the top of the Alibaba.com website, you can click to view livestreams (or replays) where representatives from supplier companies demonstrate their products. Alibaba gives registered users the ability to download catalogs as well.

In conjunction with the Expo, Alibaba released data from a new survey of 2,401 US businesses, finding that nearly three-quarters (74%) were optimistic about the economy, which surpassed the pre-pandemic level of 62%. And it found that 39% of digitized businesses expected to grow exports in 2022, versus just 13% of those who rely on offline channels.

John Caplan, President of North America and Europe of Alibaba.com, said, “Our proprietary research into an important and growing segment of the US economy finds that getting digital is critical to success, with digitized businesses far outperforming in sales, exports, and investments versus those still operating offline using analog tools and processes.”