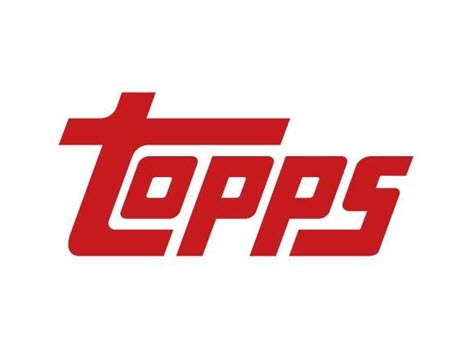 As Fanatics gobbles Topps, does it spell heartburn for sports retailers? And possibly for eBay? CNBC reported that the Fanatics wants to sell trading cards directly to consumers. “For example, should collectors purchase a trading card, they’ll be able to insure the asset, grade, store and even put cards on a marketplace to sell or trade through Fanatics,” the publication wrote.

Fanatics explained in a press release announcing the acquisition (which CNBC said was likely in the $500 million range):

“The addition of Topps, which also has rights with Major League Soccer, Formula 1, UEFA and Bundesliga, significantly accelerates the buildout of the Fanatics Trading Cards business, as the company adds world-class expertise, infrastructure, an iconic brand and a broad range of capabilities from the industry leader.

The acquisition comes despite a federal antitrust lawsuit last month from a merchandiser and consumer against Fanatics and the National Football League, which has a stake in Fanatics “claiming they’ve conspired to monopolize NFL product sales through Amazon.com Inc.’s third-party marketplace,” according to Bloomberg Law.

We’ve previously reported on the impact the relationship between Fanatics and sports leagues have had on legitimate retailers and sellers, such as this AuctionBytes Blog post from 2017.

As I noted at the time, there were rumors that the Justice Department might have been mulling an antitrust investigation. Fanatics is clearly not letting litigation and possible investigations interfere with its colossal expansion plans.

It’s possible that with Fanatics entering the direct-to-consumer trading-card field, eBay and its third-party sellers could be impacted. eBay has been pouring resources into the category as part of its much-discussed vertical strategy.