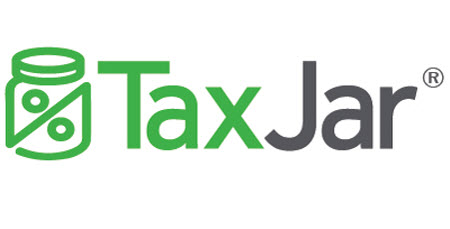 Online sellers are increasingly burdened with tax regulations at every jurisdictional level, at home and abroad. On Tuesday, payments platform Stripe announced it will acquire TaxJar to help online businesses deal with tax compliance.

For readers who use TaxJar and may be wondering what the deal means for them: the company said users can continue to use TaxJar directly and won’t need to make any changes. (At least for the immediate future, we’re guessing that means.)

Stripe said one of the top requests from its users over the past five years has been for assistance in navigating sales tax. While many think of Stripe as offering online businesses payment-processing and billing capabilities, it now calls itself “a technology company that builds economic infrastructure for the internet.”

And what could be more tedious than accurately tracking, calculating, reporting, and filing taxes?

Stripe said TaxJar will help businesses automate tasks such as:

Mark Faggiano founded TaxJar 8 years ago, and in 2016, launched its first integration with Stripe. In a blog post on TaxJar today, he explained how the acquisition would work:

“Existing TaxJar users won’t see any immediate changes: our products will continue working for you as they always have. You can expect the same level of support and reliability that you’ve come to rely on. We’ll iterate on how best to integrate parts of TaxJar with Stripe over time. For now, though, we will continue to build independently.”

Faggiano said current TaxJar customers and partners won’t need to make any changes. And for Stripe users, “we’re excited to explore ways to integrate better sales tax tools into the Stripe platform, with our technology as the foundation,” he said.

The companies did not disclose the terms of the acquisition, which is subject to standard closing conditions, including regulatory approvals.

While US-based sellers struggle to keep up with state sales tax issues, sellers who sell internationally face additional challenges, such as VAT (Value Added Tax). Stripe’s acquisition of TaxJar seems to have more to do with cross-border selling than domestic, writing that the move will allow it to “help internet businesses sell worldwide with minimal complexity.”