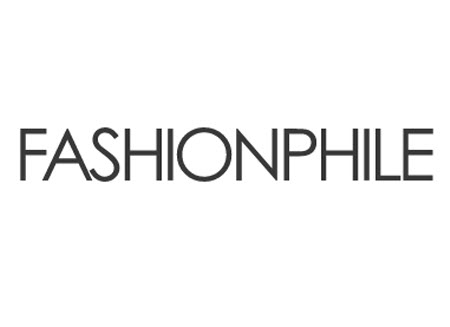 The lines between ecommerce and brick-and-mortar continue to blur. Not only can shoppers return ecommerce orders to some department stores, shoppers can now sell certain items inside some stores.

Neiman Marcus has opened selling studios inside four of its stores in time for the holiday shopping season. To the high-end chain, it means two things: customers can resell items so they can purchase more new products from the store; and it can attract younger or less affluent shoppers to their brand.

We wrote about the concept in June, describing how Fashionphile founder Sarah Davis and her business partner Ben Hemminger went from selling pre-owned luxury goods on eBay to becoming a retail fashion brand of their own.

Neiman Marcus showed its commitment to the concept when it purchased a minority stake in Fashionphile in April.

In a blog post the week of Thanksgiving, Davis announced the opening of the first four Neiman Marcus Selling Studios in time for Black Friday. “These new Studios will serve as spaces for you to sell your pre-owned luxury handbags and accessories, where FASHIONPHILE employees will authenticate and appraise your items, offering same day pay by check or a Neiman Marcus gift card (including an additional 10% bonus on the buyout value!).”

Three of the Selling Studios are in California: Newport Beach, San Francisco, and Beverly Hills. The fourth is located in Dallas, Texas.

The idea that shoppers can return Amazon orders to Kohl’s department stores and can sell luxury goods through Neiman Marcus shows how much retailers are willing to gamble to keep their stores relevant at a time when they face the risk of what Wikipedia calls the retail apocalypse.

One thought on “Retail Chain Sets Up Selling Stations inside Stores”